Mount Hope Farm is a stunning and historic wedding location nestled in Bristol, Rhode Island. This 127-acre estate boasts its rustic elegance, chic decor, and state-of-the-art amenities. It also offers a picturesque setting to tie the knot. Mount Hope Farm has phenomenal views of the Mount Hope Bridge reaching through the Narragansett Bay, and its overlooking glimpse of the Seal Island makes it a romantic and impeccable location to say, “I do.”

The Barn is a historic yet charismatic wedding event space. You will be greeted by its well-ventilated, spacious plank floors and towering ceilings at the barn. The venue also has a stone fireplace that is working and cozy, making it the ideal venue if you are looking for a touch of country wedding themes.

An austere atmosphere welcomes guests with a stunning view of Mount Hope Bridge at the Cove Cabin. It is perfectly nestled in a grove of red cedar trees, offering you the seaside charm with a rustic sense for your waterfront weddings.

This incredible wedding venue in Rhodes Island comes with the following features:

If you are still searching for your perfect venue be sure to bookmark our List of Wedding Venues in RI! 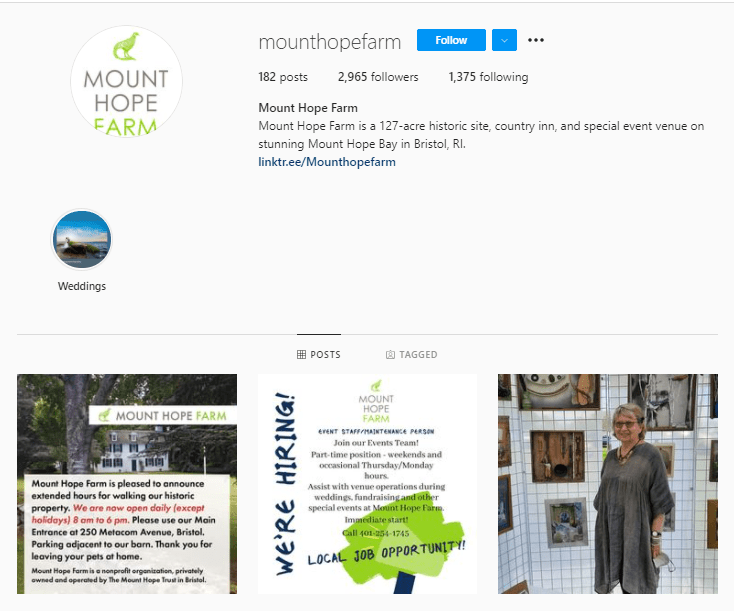 A Brief Overview of the History

The estate represents the history of Bristol from 1680. Nathaniel Byfield was one of the “four Boston Merchants” who acquired 366 acres of land after the end of King Philip’s War from 1675 to 1676. He sold the land to his son-in-law, Colonel Henry MacKintosh, in 1702. It was later on given to Elizabeth, MacKintosh’s granddaughter.

Royall, Elizabeth’s husband, leased the farm to Captain Bennett Munroe in 1774. Then, he fled to Halifax three days before the Battle of Lexington in 1776. Rhode Island seized the estate to pay the salaries of the Continental Armies with its rents. After Royall died in 1783, the estate was sold to Nathan Miller, later to William Bradford through an auction.

Mount Hope Farm is a gem by the East Bay with its stunning and unbeatable views of the Mount Hope Bridge and waterfronts. It is also surrounded by forest trails, which are open to the public.

Accommodations for Ceremonies and Receptions

Mount Hope Farm can accommodate more than 300 guests in its stunning event spaces. It offers a mix of indoor and outdoor elements, which provides you and your guests a spectacular and elegant backdrop for your wedding events.

The Cove Cabin is an impeccable location if you dream to tie the knot with waterfront backdrops. It is overlooking Mount Hope Bay and the Mount Hope Bridge, giving you a serene, tranquil, and exhilarating atmosphere. Wealthy timber decor, massive windows, and wooden floors await you inside the Cove Cabin. It can accommodate up to 60 guests, making it an ideal venue for intimate weddings with waterfront scenery. You can opt to add a tent if you wish to cater your guests up to 600.

The Barn has a maximum capacity of 140 guests. Its captivating wooden interior designs compliment a rustic wedding theme at the Barn. You will be greeted with stunning gardens upon opening the barn doors, making it an ideal setting for a garden wedding.

Russell Morin Catering & Events is the exclusive caterer at Mount Hope Farm. They arrange all of your catering needs at the venue from foods, beverages, to dining wares. It is highly suggested to contact them to start planning and customizing your preferred menu on your special day.

According to the Wedding Spot, the rental fee at Mount Hope Farm varies from $2000 to $5000 for a five-hour ceremony and reception that includes set-up and clean-up time. There is also a set-up fee of $500 for the ceremony and the reception. Additional hours cost $1000 per hour.

Catering Service is solely exclusive for Russell Morin Catering & Events. According to Mount Hope Farm, catering costs vary from $140 to $170 per person, which includes food, open bar services, wedding cake, service staff, linens, and service wares. There is also a minimum catering of $14000 on Saturdays and $6000 on Fridays and Sundays. Sundays being followed with a Monday holiday is subject to Saturday catering minimum. All of the services are governed by a six percent administration fee and eight percent sales tax. The starting price for bar service is $28 per guest, according to Wedding Wire.

Are you ready to be captivated by the charm of the rustic and stunning atmosphere at Mount Hope Farm? 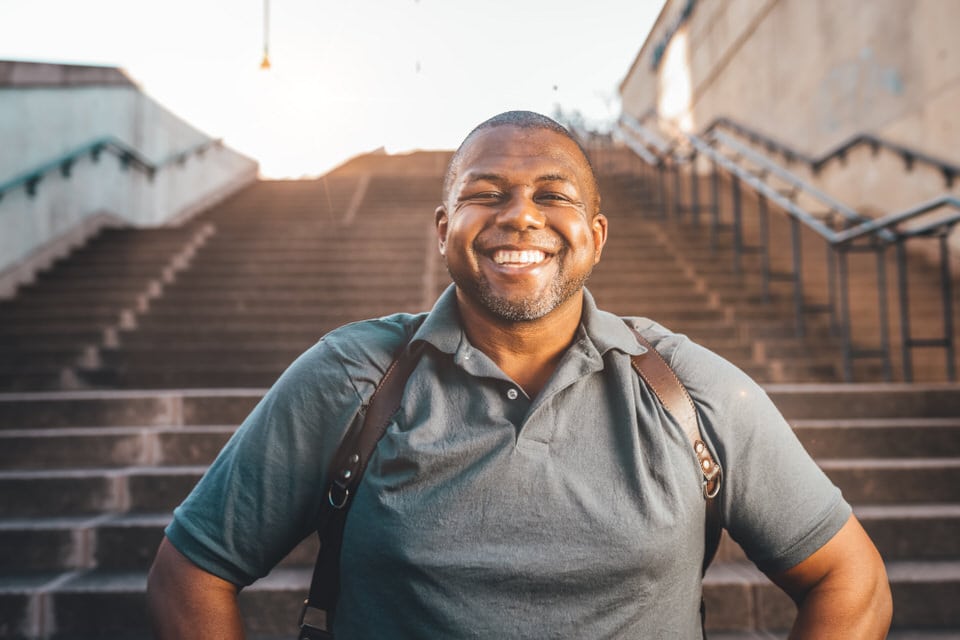 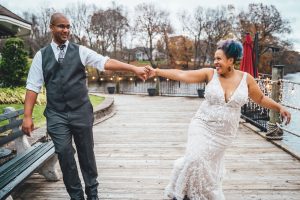 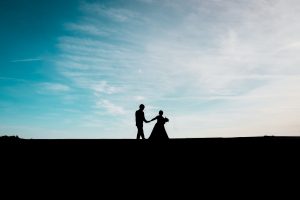 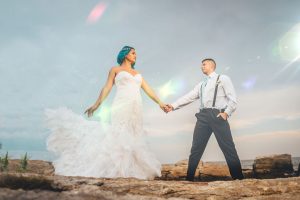 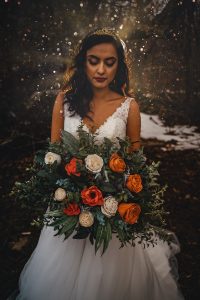